Gold often occurs in its free elemental form in nature, where humans can find it in the form of gold nuggets and grains, gold in rocks, gold in alluvial deposits, and similar. Gold is believed to be one of the first metals collected and kept by humans. Collecting free elemental gold and actually using gold to create objects are of course two very different things. The earliest gold artefacts that we know of are from the end of the 5th millennium BC. 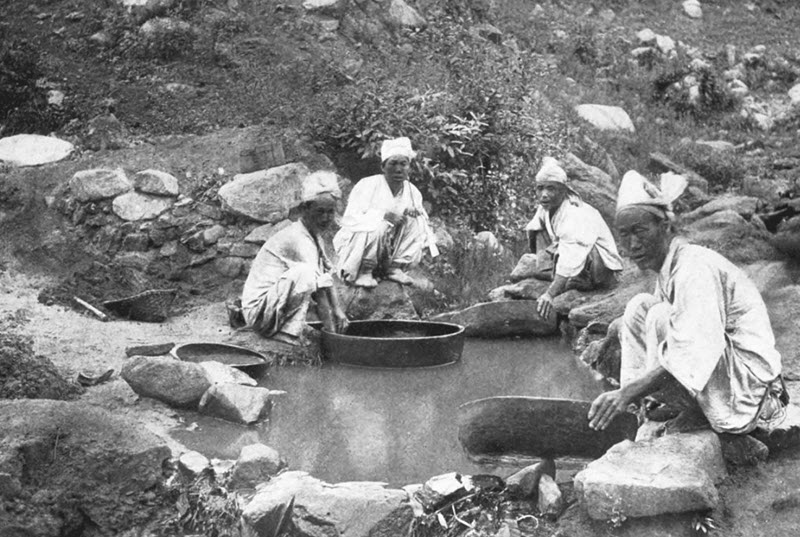 Gold in the Roman Empire

The Romans developed new methods for large-scale gold extraction. One notable improvement was the use of hydraulic mining, which became particularly important in Hispania from 25 BC and in Dacia from 106 AD.

Pliny the Elder described the various methods utilized for gold extraction in his encyclopedia Naturalis Historia in the late first century AD.

One of the main extraction spots for gold in the Roman Empire was at Las Medulas in León, where seven long aqueducts was constructed to extract gold from an alluvial deposit. 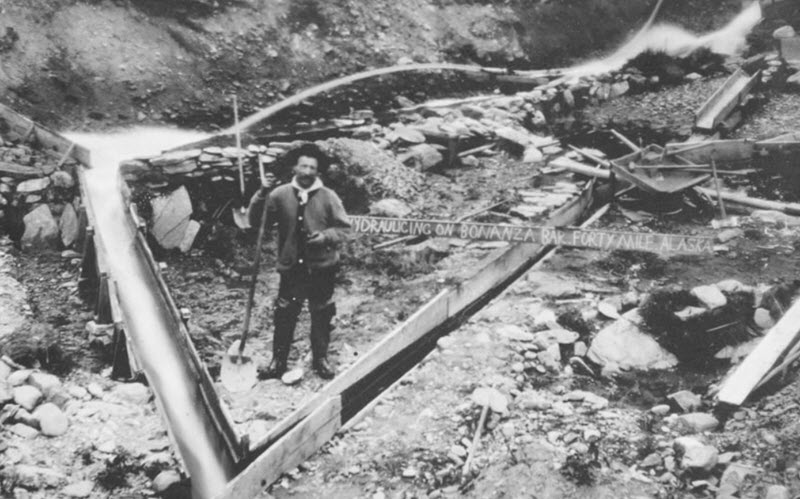 In 1324 AD, the ruler of the Mali Empire dispersed so much gold that it depressed the gold price in Egypt for over a decade and brought on inflation. Mansa Musa ruled Mali in 1312-1337 and when he went on a religious journey (hajj) to Mecca in 1324 he passed through Egypt, including Cairo, and spent a lot of gold there.

Gold was at a high price in Egypt until they came in that year. The mithqal did not go below 25 dirhams and was generally above, but from that time its value fell and it cheapened in price and has remained cheap till now. The mithqal does not exceed 22 dirhams or less. This has been the state of affairs for about twelve years until this day by reason of the large amount of gold which they brought into Egypt and spent there […].

The Aztec name for gold, in the language Nahuatl, is teocuital which means ”god excrement”. They saw gold as something excreted by the gods.

When the first European arrived to the region and saw the many gold ornaments, it fueled their keenness to explore and exploit these territories. They eventually killed the Aztec leader Moctezuma II and shipped most of his gold to Spain.