When gold is used for jewellery, it is usually not 24K because 24K gold is very soft and doesn´t stand up well to wear and tear. Instead, alloys are used. Depending on what or which metals you alloy the gold with – and in which proportions – you can achieve various properties when it comes to hardness, ductility, colour, melting point, and more.

For jewellery, gold is often alloyed with copper, palladium or silver. Nickel is avoided for high-end jewellery since it is toxic and a lot of people get skin reactions from prolonged exposure to nickel. 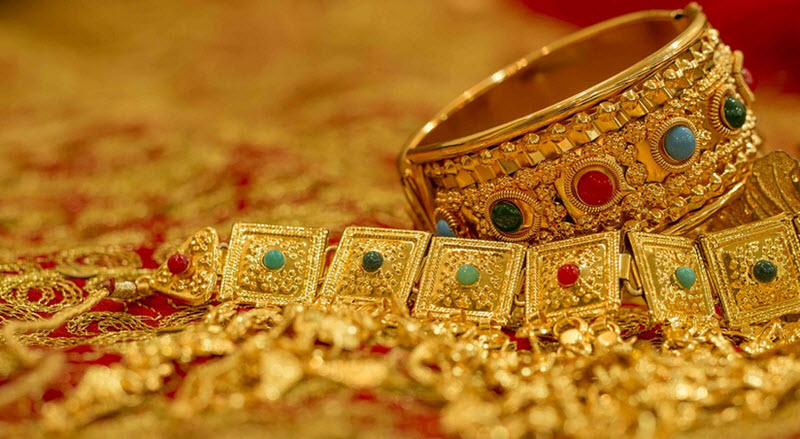 Gold can be used in embroidery, so called goldwork. The metal thread is not pure gold; it can, for instance, be a gilded silverthread.

Goldwork originated in Asia, where it has been practised for at least 2,000 years. In Europe, it reached a remarkable level of craftmanship during the Middle Ages, as it was used extensively to adorn church vestments and hangings.

The dominating industrial use of gold is the fabrication of corrosion-free electrical connectors. This type of connectors are used in many electronic devices, including computers. According to the World Gold Council, it is not unusual for a standard cell phone to contain around 50 mg of gold.

Gold has good conductivity and is resilient to oxidation and corrosion. It is not very resilient to free chlorine but has a high degree of resistance to non-chlorinated acids. In electrical connectors, it is used as a thin-layer coating that promotes a good connection.

Since gold is highly conductive to electricity, it has been the metal of choice for certain high-energy applications. Gold wires were for instance used for some of the Manhattan Project´s atomic experiments. Silver and copper are more conductive than gold per volume but have less resilience to corrosion. 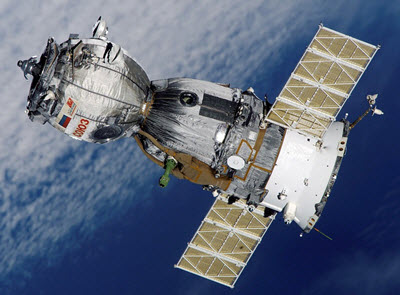 Gold is a good reflector of radio waves and electromagnetic radiation, including infrared light and visible light. Because of this, many of the man-made satellites are protected by gold coatings.

Gold is used for heat-shielding in thermal-protection suits and austronaut´s helmets.

Some vehicles also use gold for heat shielding. The engine compartment of McLaren´s F1 model is protected by gold.

Elemental gold can not be dissolved by stomach acid. Therefore, oral medicines that contain gold have the gold as gold salt or gold radioisotopes. Sodium aurothiomalate and auranofin – two gold salts with anti-inflammatory properties – are used to threat arthritis and similiar inflammatory ailments.

The isotope gold-198 (half-life 2.7 days) is used in nuclear medicine.

Gold alloys (not 24K gold) can be used in restorative dentistry, e.g. to make crowns and bridges.

As an ingredient in food and drinks, gold has the E-number 175.

Gold leaves, gold flakes and gold dust are all popular in high-end preparations. The gold is added for its decorative and psycologial value; not for the taste. Gold provides no taste or nutrition to the dish, and will leave the body unaltered.

A notable example of a preparation that contains gold is Danziger Goldwasser, a traditional European herbal liqueur that contains flakes of gold.